The evolution of Whirlpool

Home > News and blog > The evolution of Whirlpool

Are you searching for options to get wellness and rest moments after a hard day?

One of the best options to enjoy the moment is a bathtub, a peaceful place where you can forget everything and be happy.

Do you know how whirlpool were born?

Hot tubs originated in the 20th century invented by Jacuzzi. Seven brothers founded the company. The first period they made planes and after that they specialized in hydraulics pumps for agriculture. The idea of hot tubs emerged as a result of the illness of a child from one of the brother’s. To calm his pains, the father had the idea to connect a pump into de bath during hydrotherapic sessions. Some years after, the family realized the commercial potential in that invention and one of them developed larger bathing units with built-in heating and filtration systems were introduced to accommodate groups of bathers, thus creating the first hot tub. For this reason, Jacuzzi is the first name to name this kind of baths.

How did hot tubs evolve?

The function of this first hot tub was to produce a jet of air to create the rotation of the water thanks to the hydraulic pump. Over the years, hot tubs have adapted with the technical progress and every day they are developing to improve the experience for each person and to create a unique experience. Nowadays hot tubs offer us different things like a lot of intensity and different position of the jets, illumination systems, which offers chromo therapy or aromatherapy.

People’s perceptions about hot tubs have also changed. In the early days, hot tubs were thought for a therapeutic purpose they were mainly placed in hospitals and other health centres. Some years after, the perception of hot tubs had changed. People saw the enjoyable part of this product and the hydrotherapy benefits grew causing spas to became a product, which improved the quality of the houses. Nowadays the concept of hot tubs has increased and hot tubs are common in houses but also in other kind of places like hotels with spas which improves people experience in this kind of places. 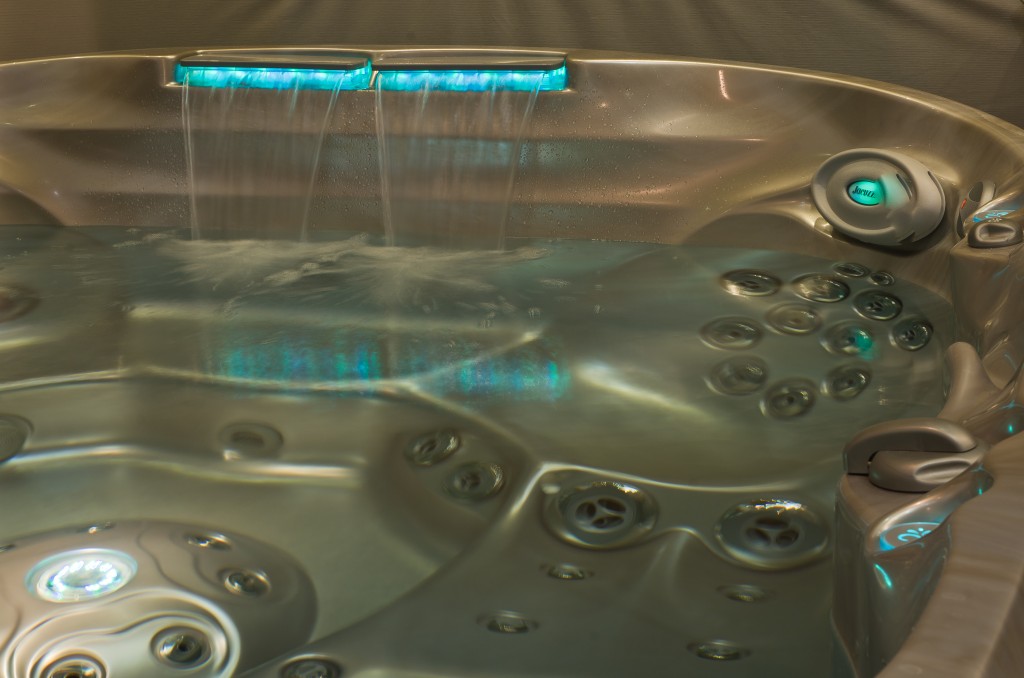 Dear customers, the Covid-19 situation requires all of us to follow certain rules. Please contact us before planning your visit to the showrooms. Make your appointment by phone or WhatsApp. Thank you!I understand
Covid-19 info

This website uses cookies to improve your experience while you navigate through the website. Out of these cookies, the cookies that are categorized as necessary are stored on your browser as they are essential for the working of basic functionalities of the website. We also use third-party cookies that help us analyze and understand how you use this website. These cookies will be stored in your browser only with your consent. You also have the option to opt-out of these cookies. But opting out of some of these cookies may have an effect on your browsing experience.
Necessary Always Enabled
Necessary cookies are absolutely essential for the website to function properly. This category only includes cookies that ensures basic functionalities and security features of the website. These cookies do not store any personal information.
Non-necessary
Any cookies that may not be particularly necessary for the website to function and is used specifically to collect user personal data via analytics, ads, other embedded contents are termed as non-necessary cookies. It is mandatory to procure user consent prior to running these cookies on your website.
SAVE & ACCEPT